Good microbes for your skin 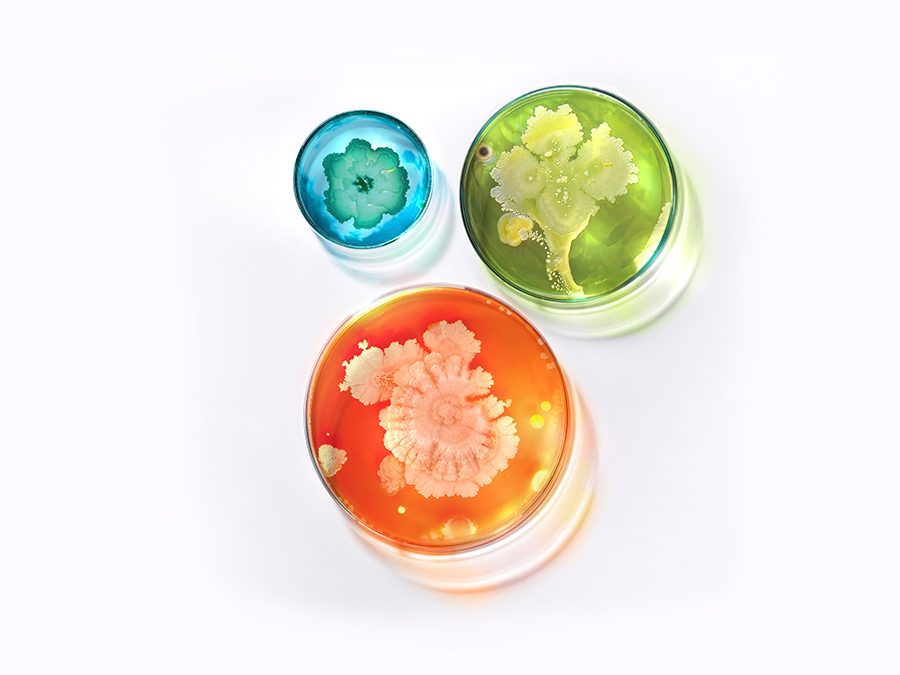 There are trillions of bacteria from hundreds of species living on and in your skin. Your skincare goals should always include their well-being, as they are what ultimately determine skin health and graceful ageing.

As a rule, body site is the most important factor in determining which bacteria are dominant and desirable on skin. Here is a cursory look at the three (four if we include lactobacillus) most abundant genera in the skin microbiome:

Bacteria make up the majority of the microbial biomass on skin but there are a few other microbes that have a large impact on skin health.

When we consider the number of microbes and their interactions with and each other, it’s easy to see how complex these relationships can be. It can be difficult to classify species as “good” or “bad” – sometimes, good can become bad when they occur in areas they should not. What’s important to remember is that these ecologies are able to balance themselves, often with very little help and only a few educated actions.

On the whole, if you intervene as little as possible, your skin will have time to find balance. When you do want to give your skin a little extra care, go with skincare that prioritises the microbiome over the usual promises of anti-ageing magic.

Esse Experience: Cutting-edge facial treatments to rewild the skin
10 May 2022
Recent Posts
Go to Top
We use cookies on our website to give you the most relevant experience by remembering your preferences and repeat visits. By clicking “Accept All”, you consent to the use of ALL the cookies. However, you may visit "Cookie Settings" to provide a controlled consent.
Cookie SettingsAccept All
Manage consent

This website uses cookies to improve your experience while you navigate through the website. Out of these, the cookies that are categorized as necessary are stored on your browser as they are essential for the working of basic functionalities of the website. We also use third-party cookies that help us analyze and understand how you use this website. These cookies will be stored in your browser only with your consent. You also have the option to opt-out of these cookies. But opting out of some of these cookies may affect your browsing experience.
Necessary Always Enabled
Necessary cookies are absolutely essential for the website to function properly. These cookies ensure basic functionalities and security features of the website, anonymously.
Functional
Functional cookies help to perform certain functionalities like sharing the content of the website on social media platforms, collect feedbacks, and other third-party features.
Performance
Performance cookies are used to understand and analyze the key performance indexes of the website which helps in delivering a better user experience for the visitors.
Analytics
Analytical cookies are used to understand how visitors interact with the website. These cookies help provide information on metrics the number of visitors, bounce rate, traffic source, etc.
Advertisement
Advertisement cookies are used to provide visitors with relevant ads and marketing campaigns. These cookies track visitors across websites and collect information to provide customized ads.
Others
Other uncategorized cookies are those that are being analyzed and have not been classified into a category as yet.
SAVE & ACCEPT